A gift of the highest symbolic value

One of the most beautiful ideas is naming a star

Our star baptism gift package consists of a 41 cm x 31 cm parchment paper certificate. The telescopic coordinates, the desired name and the desired date are written in elegant calligraphy. Included in the package is a 62 cm x 41 cm star map on which the position of your star within the constellation in question is marked. Also included are the complete coordinates, the strength (brightness) of the star and the reference number of the NASA "Hubble Guide Star Catalog".

In addition, you will receive a booklet on astronomy written by Dr. James Richard, Director of the Astronomical Foundation, which will help you find your star.

The star data and the new names will be sent to our headquarters in the USA, where they will be entered into the registry. The register is published every three to four years under the name "Your Place in the Cosmos". Volume 11 has already been published and contains all stars and names that have been registered. 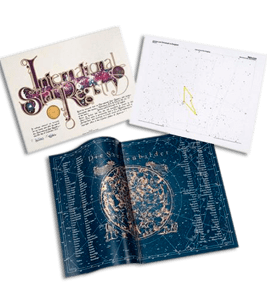 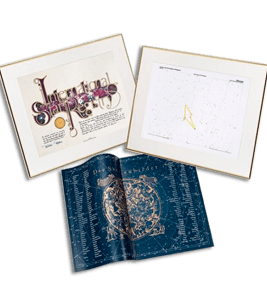 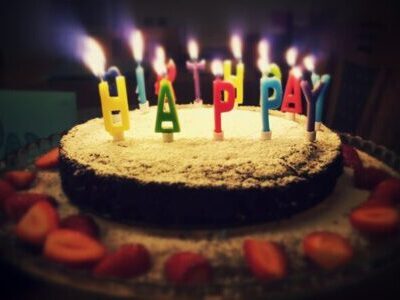 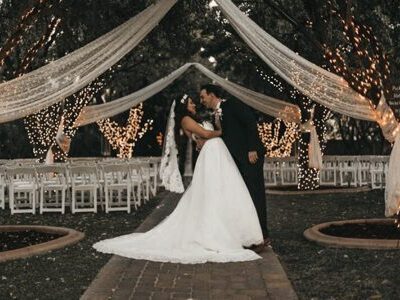 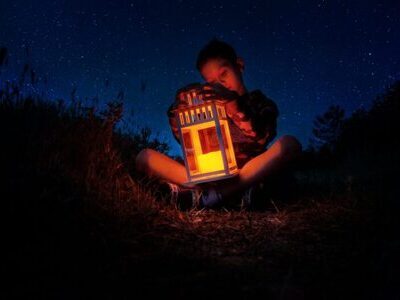 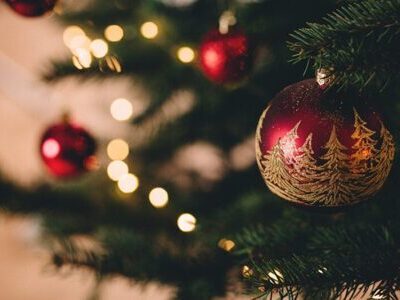 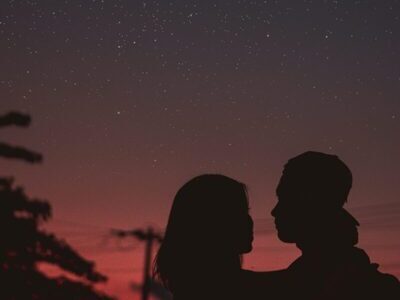 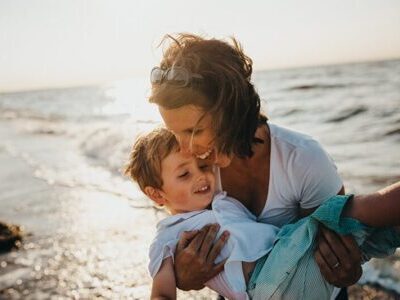 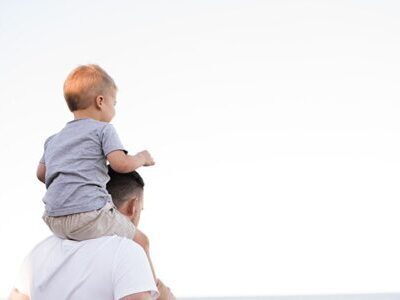 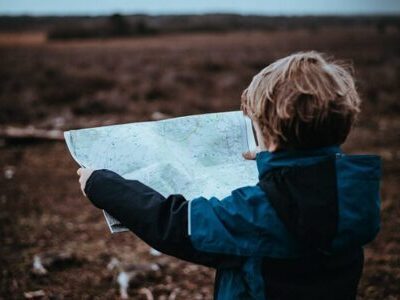 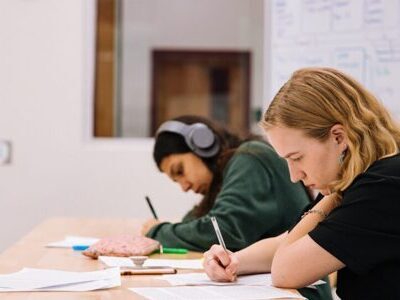 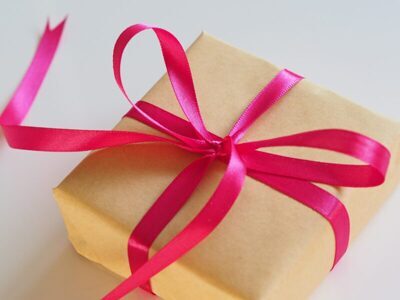 Since 1979, International Star Registry has registered over two million stars worldwide for famous people and loved ones.

The list of names is published in the book "Your Place in the Cosmos", which is registered in the United States Copyright Office.

The naming of a star is one of the most beautiful and imaginative gift ideas ever. A gift of highest symbolic power.

Many famous personalities have already been immortalized in our Star Register. Here you can see a selection of the stars who have already received their own star.

To date, more than one million star names have been registered with the International Star Registry worldwide - proof of the success of a worldwide, fascinating idea! Personalities in the Star Registry who were allowed to name a star:

For over 30 years the star naming of the internationally star Registry has been used by renowned companies world-wide for graduations, customer contact programs, Incentive programs and various campaigns.

Here a selection of the companies those already reached for the stars:

A star sponsorship is a gift with great symbolic power, learn more about the naming of stars here!

Look up at the sky on a cloudless night and you will surely be overwhelmed by the breathtaking beauty of the starry sky. Astronomers have divided the stars into 88 constellations or groupings. Each constellation has a name, which mostly comes from Greek or Roman mythology. Sometimes it is easy to recognize the main forms of the constellations by the brightest stars. For example the Ursa Major (big bear) is characterized by seven bright stars.

What they actually see depends on the position of the earth. The stars also move, but due to the huge distances, the differences are hardly visible even over centuries. What we see in the sky today is almost the same image that William the Conqueror, Julius Caesar or Columbus saw. The coordinates of the stars are those compiled by the MOUNTPALOMAR Observatory for the needs of the Hubble Space Telescope. In the GUIDE STAR CATALOG the astronomical coordinates of over 18 million star positions are mapped.

Stars are million-year-old fireballs made of gas. They are formed when gases and dust particles are pulled together by gravity. Our nearest star is the sun. It exists for about 5000 million years and has about half of its life behind it. The distance to the sun is 150 million kilometers. The closest star to Earth is in the Centaurus constellation.

The stars in our cosmos are named by astronomers after a 400-year-old system. The first part of the name is a letter of the Greek alphabet, which indicates the degree of brightness within the constellation. So the brightest star is always alpha, the second brightest beta and so on. The second part of the name is the Latin genitive of the constellation. So the brightest star of the Orion constellation is called Alpha Orionis. But this system of naming has its limits, because there are only 24 letters in the Greek alphabet and 88 constellations. So only 2'112 stars can be named. With the help of the Hubble telescope, however, more than 15 million stars have been registered, whose existence has so far only been indicated by astronomical coordinates or the catalog number. For over 25 years now, the International Star Registry has been dealing with the naming of stars. The list of names is published in the book "Your Place in the Cosmos", which is registered in the United States Copyright Office. Copies of it are kept in a Swiss bank vault. A current volume is published every three to four years and distributed through the trade.

International Star Registry (ISR) is the only privately managed, internationally active star registry from the USA, with branches all over the world. An institution comparable to the famous Book of Records.

All stars that are baptized at ISR are taken from the Guide Star Catalog, the most important star atlas of astronomers.